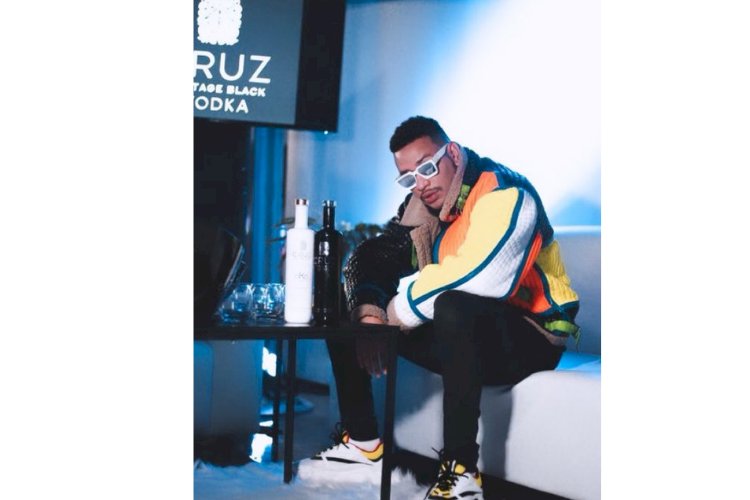 AKA's Levels goes 7x platinum and he blesses us with a preview of new music. His album Levels was released on the 30th of June 2014 and it just went 7x platinum (Ok lets do some quick maths, 30,000 records sold equals platinum status in South Africa, so x 7 = 210'000 records sold to date). This makes him one of the highest selling rappers in South African history. Mega was in such a good mood that he decided to preview some new music via his twitter page and it is nothing but fire, check out the video below.

The TWC boys are back with new visuals

OGLETITBURN - BETTER FOR THE PROGRESS

10 Most Expensive Homes In Africa

Check out episode 1 of the BIG hash theory

Watch Drake Take On Chris Brown In A Dance Battle On Their...

Drake's city of Toronto may have won this year's NBA championship but that doesn't... 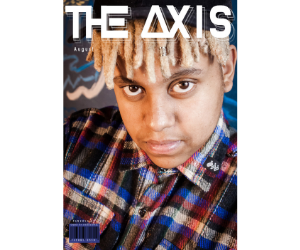